Wailea, Hawaii An unexploded M49A2, 60mm mortar found during excavation at a Wailea residence was disposed of by an Army EOD team. Following the find, nearby residences were evacuated and Hoomua Drive was temporarily closed by the Maui Police Department's bomb squad.

The mortar was moved to an open field, where it was safely counter charged by EOD. The road was reopened, and residents were allowed back into the area. 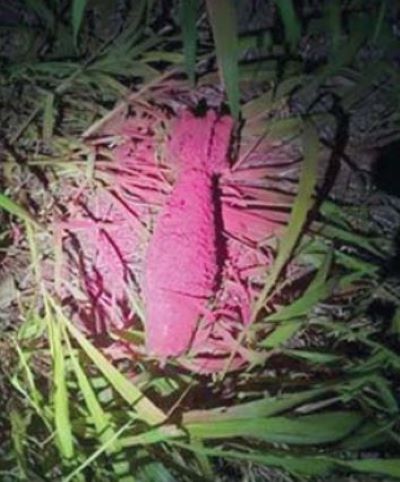 Linking Blogs | 324 Views
Comments
Comments are not allowed for this entry.