Dorset, United Kingdom Officers from the Dorset Police Firearms and Operational Training Team were called to an unidentified property in Dorset for a potential UXO. The Joint Service EOD team responded and confirmed it was a live German WWII incendiary bomb. It was removed from the area and safely disposed of without incident. 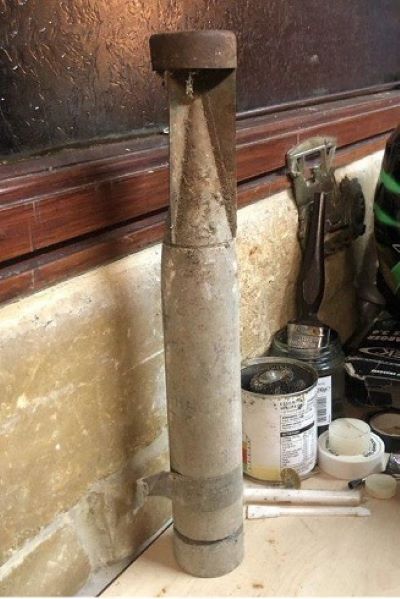 The bombs were dropped in large quantities by the Luftwaffe during WWII. As well as causing fire damage, they served as target markers for following waves of aircraft dropping heavier High Explosive (HE) bombs. Commonly retrieved and kept as souvenirs, the incendiary bombs periodically turn up on residential properties.

Linking Blogs | 438 Views
Comments
Comments are not allowed for this entry.