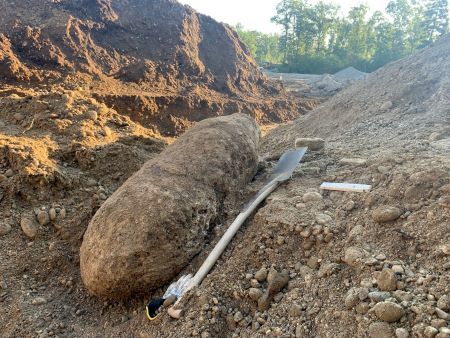 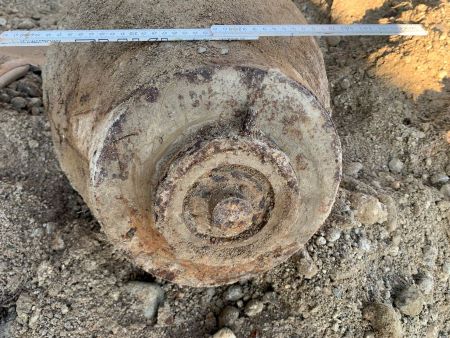 According to historical records, St. Valentin was bombed at least eight times by Allied forces since it was home to a tank factory during the war. The Nibelungenwerk plant, was first attacked by the 205 Squadron of the Royal Air Force, whose units dropped over 198 tons of high explosive bombs.