Deputies and EOD Defuse What Could Have Been an Explosive Situation

White took the opportunity to remind anyone who comes across explosive devices to avoid touching or moving them. Instead, citizens should notify a local law enforcement agency so they can properly dispose of them.

The sheriff's office also issued thanks to the 184th Ordnance Battalion, 49th OD CO out of Ft. Campbell for their assistance, and to deputies Joe Witherspoon and Seth Pool who assisted in the safe removal of the items. 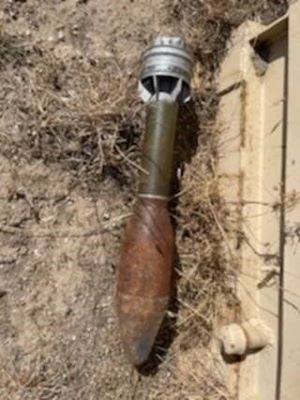 Norfolk, Nebraska The Nebraska State Patrol (NSP) was called in to examine a different type of firework in over the 4th of July weekend. The NSP Bomb Squad reported that it responded to the scene of a live grenade at a Norfolk residence.

An NSP bomb technician determined the grenade was from at least before 1950 but had no other details. The bomb squad safely removed the device to be disposed of following established disposal procedures. NSP officials issued a reminder that people should always call 911 when coming across any military ordnance. 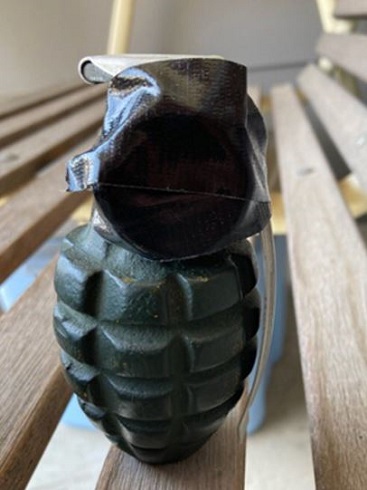 Cleveland, Ohio Six members of the Cleveland Bomb squad resigned over alleged safety concerns with their new supervisor. Reportedly, the six officers were especially incensed after a recent training exercise at the Airport was conducted with live explosives vs a simulant potentially putting personnel and the airport at risk.

In their resignation letters the officers said they would return to the unit if the supervisor was removed. According to Cleveland Police Deputy Chief Herold Pretel, there are no immediate plans to remove the supervisor as investigations so far has turned up no wrongdoing. But police officials have added an extra supervisory position to the unit. 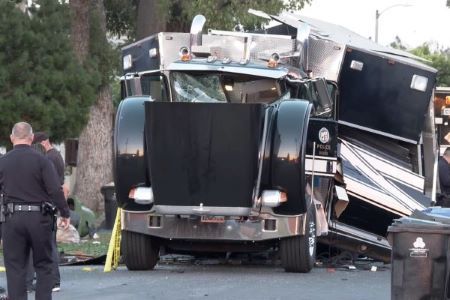 Glendora, California the Los Angeles County Sheriff's Department bomb squad responded to a residential property after the great-grandson of a deceased homeowner was cleaning out the basement when he found 22 sticks of very old dynamite in a cardboard box.

Members of the bomb squad, told reporters covering the find that the dynamite had turned grainy and deteriorated to the point that the nitroglycerin had crystallized resembling mold on cheese. Some sticks had bent and others looked as if they were about to break, said Det. Oscar Corcio, also on the bomb squad. 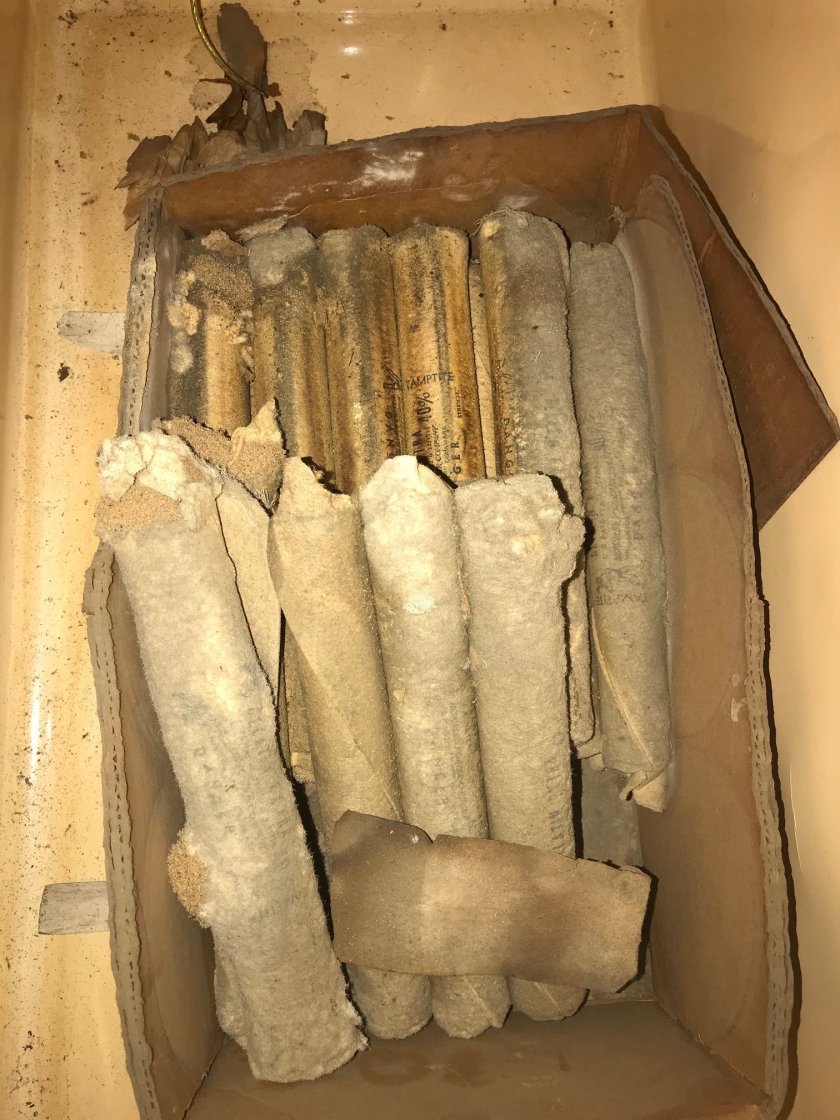 UXO Response  Who Has the Lead

Fort Gordon, GA Utility crews digging a new trench for a water supply line just outside Fort Gordon encountered a mortar round. Army officials at Fort Gordon contacted the local police department since the UXO was found outside of the military installation.

The Richmond County Sheriff's Office bomb squad responded and positively identified the item as a military munition. Following the discovery, a spokesperson for the sheriff's office described their role as one of assistance, saying Fort Gordon authorities "have operational command of the incident at this time." However, a Fort Gordon spokesperson stated to press covering the story, "the incident was outside the grounds of the post, so the sheriff's agency had the lead role." 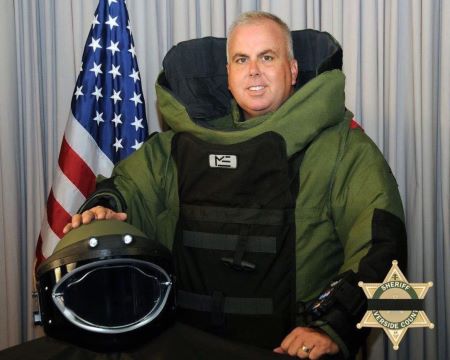 Hingham Massachusetts The Massachusetts State Police Bomb Squad responded to a call of a grenade at Linden Ponds, a continuing care retirement. Family members found the grenade during a visit with their 95-year old relative who lives at the facility.

The family member reportedly moved the grenade outside away from the buildings and other residents before calling the police. The bomb squad determined that the grenade was an inert replica. Authorities checked the apartment unit for other potentially dangerous items but no other items were located. Although it did not contain an hazard, the resident turned over the replica grenade to the bomb squad for disposal.