Isle of Wight, England A Bembridge Coastguard Rescue Team was called to Forelands Beach after a member of public reported a possible ordnance. The team was joined by the Royal Navy's Diving and Threat Exploitation Group.

According to coastguard spokesperson, "The crew attended again this morning and confirmed the ordnance was no longer there. It was likely moved or washed away by the tide."

Eyemouth, Scotland Coastguard teams responded to an Eyemouth beach for reports of a suspect ordnance item. After photographing the item, a decision was made to leave it in place due to the rising tide.

A follow-up assessment revealed that it was a gas cylinder which closely resembles some WWII ordnance.

Newport, Oregon Police issued a warning after what appeared to be several hand grenades washed ashore on an Oregon beach. Officers responded to the area between Yaquina Bay State Park and Agate Beach in Newport, according to the Newport Police Department.

The Oregon State Police Bomb Squad responded to safely remove the devices. Police urged the public to be cautious when encountering such potential UXO and to leave suspicious items in place and call 911. 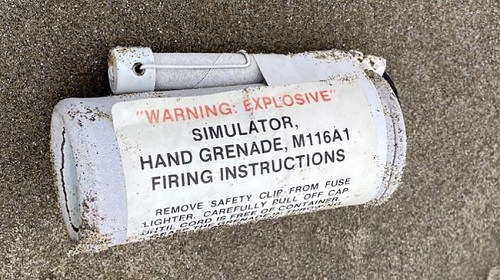 The team confirmed it was ordnance and a thorough search of the area uncovered additional munitions related items.

"Photos were taken and sent to the Explosive Ordnance Disposal Team," a Selsey Coastguard Rescue Team spokesman said. "Unfortunately, the incoming tide covered the items before EOD arrived so the team stood down to return later on in the day." 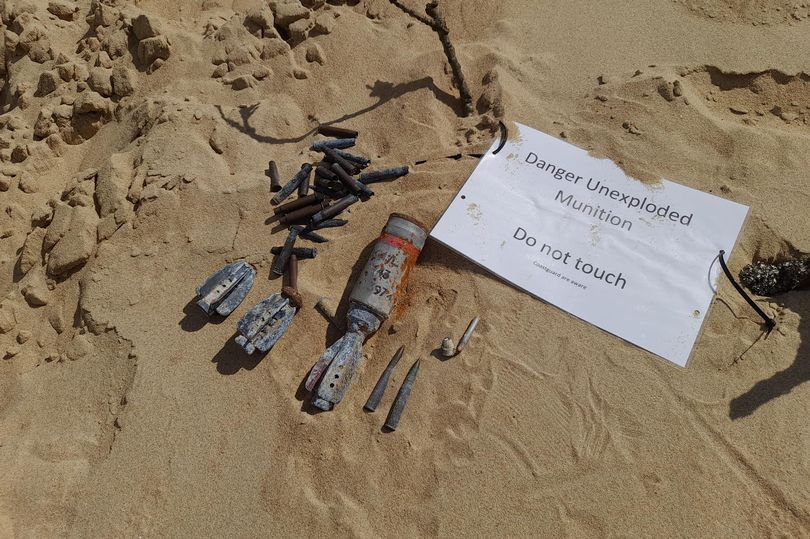 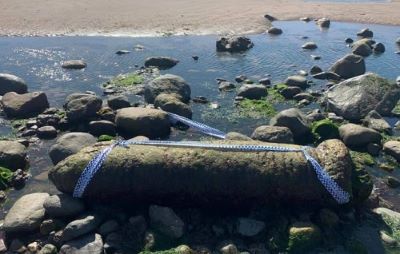 Leysdown-on-Sea, England A UK beach was closed after a family uncovered a suspected UXO. Tracy Ryan took her children to Leysdown beach on the Isle of Sheppey to cool off on a hot summer day only to have her son uncover ordnance in the sand.

Ryan said, "My son walked out on the mud looking about and came back with part of a bomb. We didn't think it was anything so put it to one side, but when a friend came along we got him to check it and he said he thought it was an unexploded bomb." 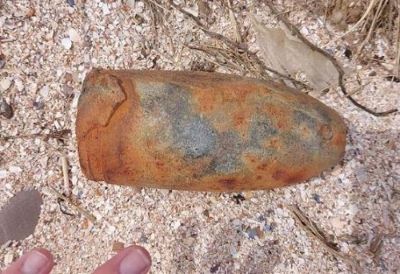 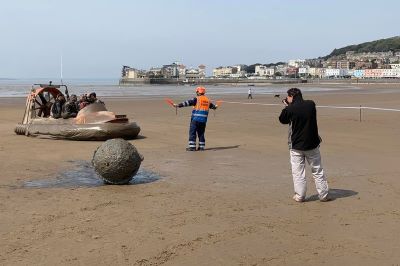 Lanai, Hawaii Maui Police Department officials responded to a call from the Hawaii Department of Land and Natural Resources after personnel located a UXO that had washed onshore at Hulopone Beach Park. An Army EOD team was notified of the find. 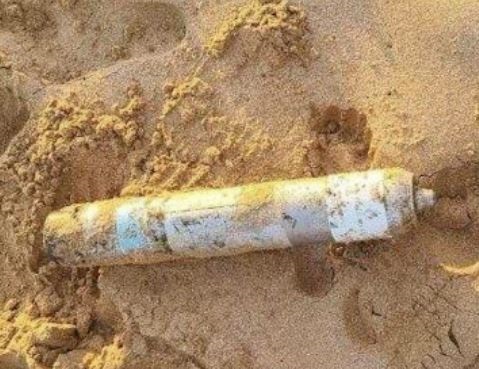